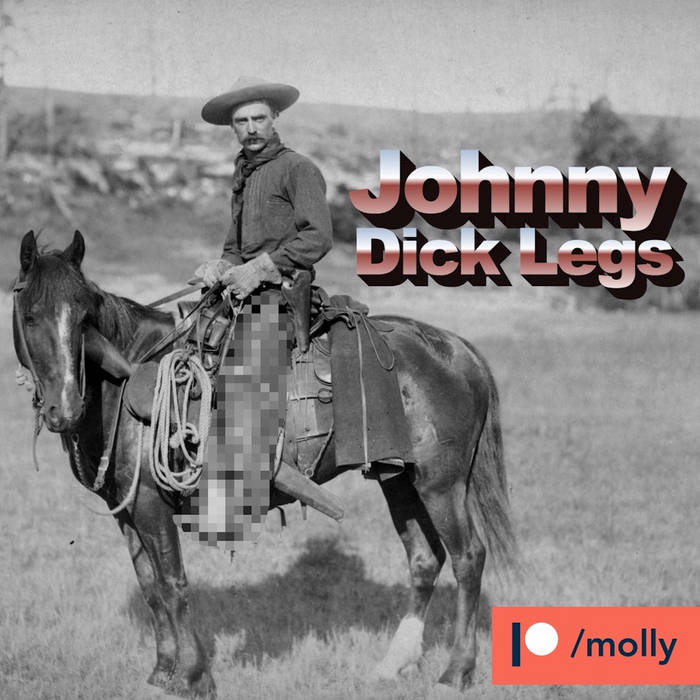 A song about a cowboy, based on a robot I saw once.

Since the sun came up this morning, there's a rumor going 'round
That there's a brand new sheriff who just hobbled into town
He's not an outlaw nor a villain, but his reputation sticks
Because where is thighs and calves should go, he's got a pair of dicks

Takes a while to put his chaps on, well into the afternoon
So we all just 'play it cool' when he flops into the saloon
But it just takes a pretty gal to put some spring into his walk
And I'm not talking figurative... His legs are giant cocks