It All Makes Sense At The End

from I made you a CD, but I eated it. by Molly Lewis 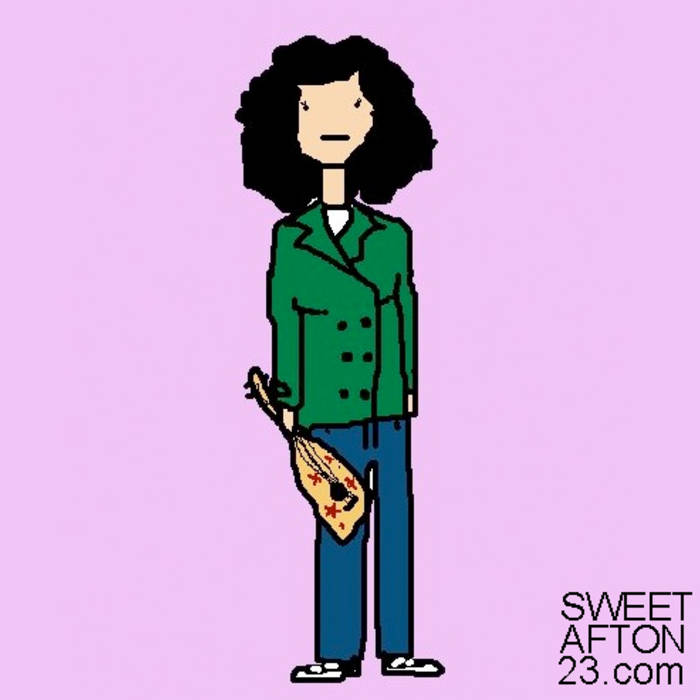 Song Fu Challenge:
For your third challenge, you have to write a song with the title “It All Makes Sense At The End”. You can interpret what song would be given that title in any way you see fit. Your song must run no shorter than 1 minute 45 seconds.

WORDS AND STUFF
When I met you, I thought you were really smart
And even more so when we started going out
It was your intellect that really won my heart
There was so much stuff you knew so much about

I was hungry for knowledge, and I was single
I didn't want to date and really hadn't planned to
You were cool and you were smart and multilingual
And I felt like I could really understand you

But then, it went downhill
and we can never get back to our better days
I'm done, I've had my thrill
and I think we ought to go our separate ways

But it isn't you, it's me
I guess we just weren't meant to be
I thought we were inseparable, I thought you were my friend
But looking back now, it all makes sense at the end


You're sometimes vague, and you're often inconsistent
You've no opinions, you never take a stance
You're so dispassionate, you always sound so distant
And I tell you, you know zilch about romance

And not once did you ever say you love me
You sent no flowers, you NEVER called me "honey"
You always talked as if you were above me
And it feels like you are always needing money

Sometimes you generalize,
And on better days your tone is condescending
And when we talk books or films
You ALWAYS find a way spoil the ending

But it isn't you, it's me
I need someone more scholarly
I thought you had the answers, but your smarts are all pretend
And my attraction only makes sense at the end

You just believe everything you're ever told
You never question, I'm pretty sure you don't fact check
When someone puts ideas into your head
You never blink, you immediately buy it
I won't say that you have no integrity... but I might imply it


It turns out you're not the guy I thought I knew
and I think we need to stop and take a breather
I never know if what you're saying's really true
and frankly, sometimes, I don't think you know either

You have no real facts, your knowledge is all heresay
And I'm tired of playing all your stupid games
You don't keep pictures of me, and you don't know my birthday
I don't think that you even know my name

But it isn't you, it's me
I owe you no apology
I know not to judge my company just based upon its looks
I'm too grown-up for your articles, it's time that I read books